At the end of this month, Nike will release the most technically advanced LeBron James signature silhouette in the line’s history. The Nike LeBron 15, championed by the King himself as his favorite signature model to date, will debut in this “Ghost” colorway along the “Ashes” edition all on October 28.

The former captures our attention today as official images of the gracefully constructed Flyknit shoe are revealed. It’s clear that care and detail are among the shoe’s strongest qualities, apparent throughout the BattleKnit fabrication and the bolstered cushioning system that features not only Air Max but Zoom Air, too. There’s also the leather details at the tongue and heel, the properly placed Swoosh at the heel, and the speckled midsole tooling – all standing on their own in sartorial and nuanced capacity.

Will you be picking up the Nike LeBron 15 “Ghost” on October 28? Grab a detailed look below and let us know. 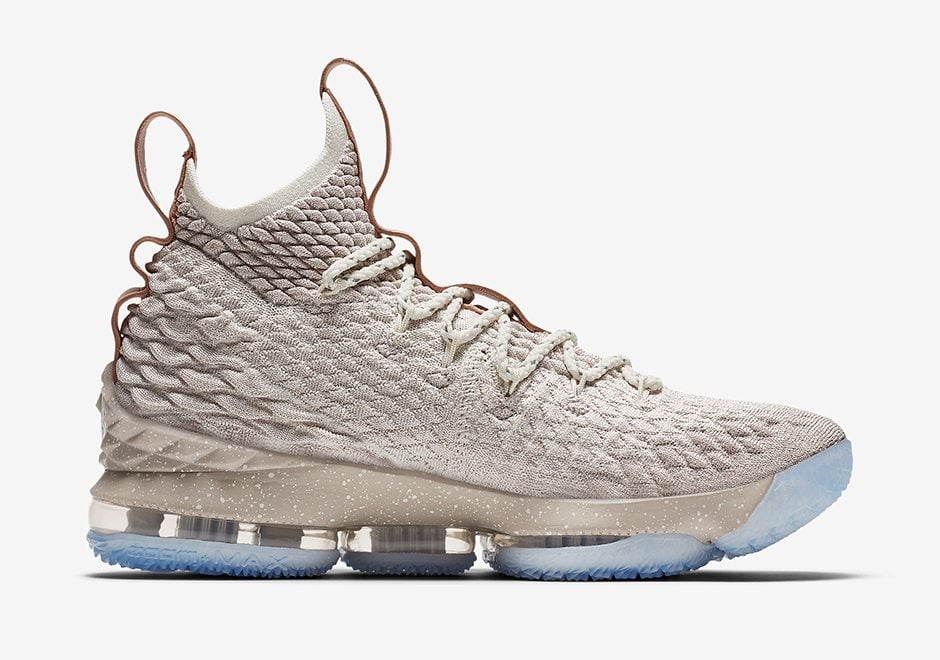 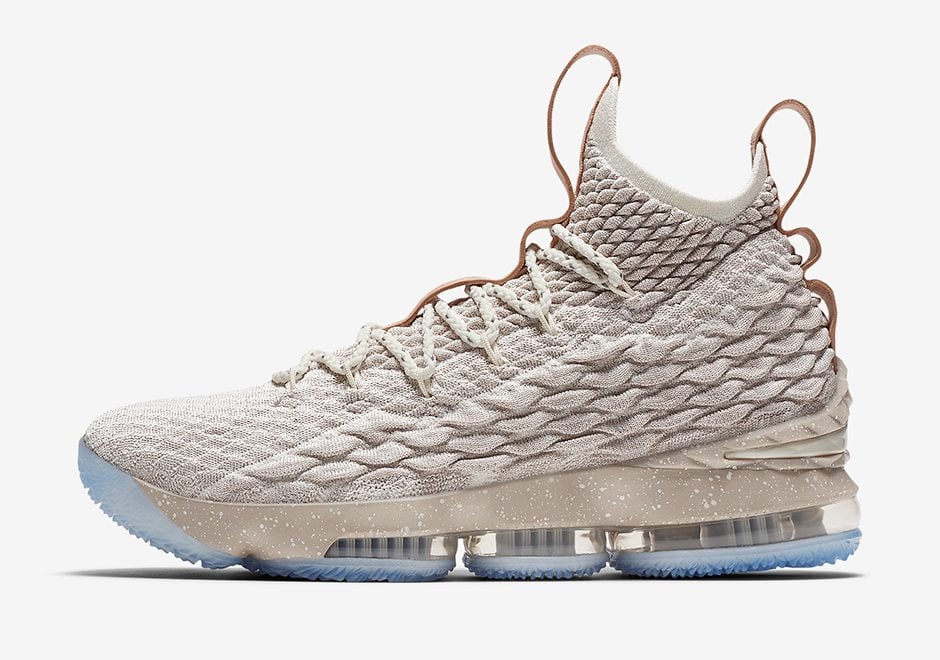 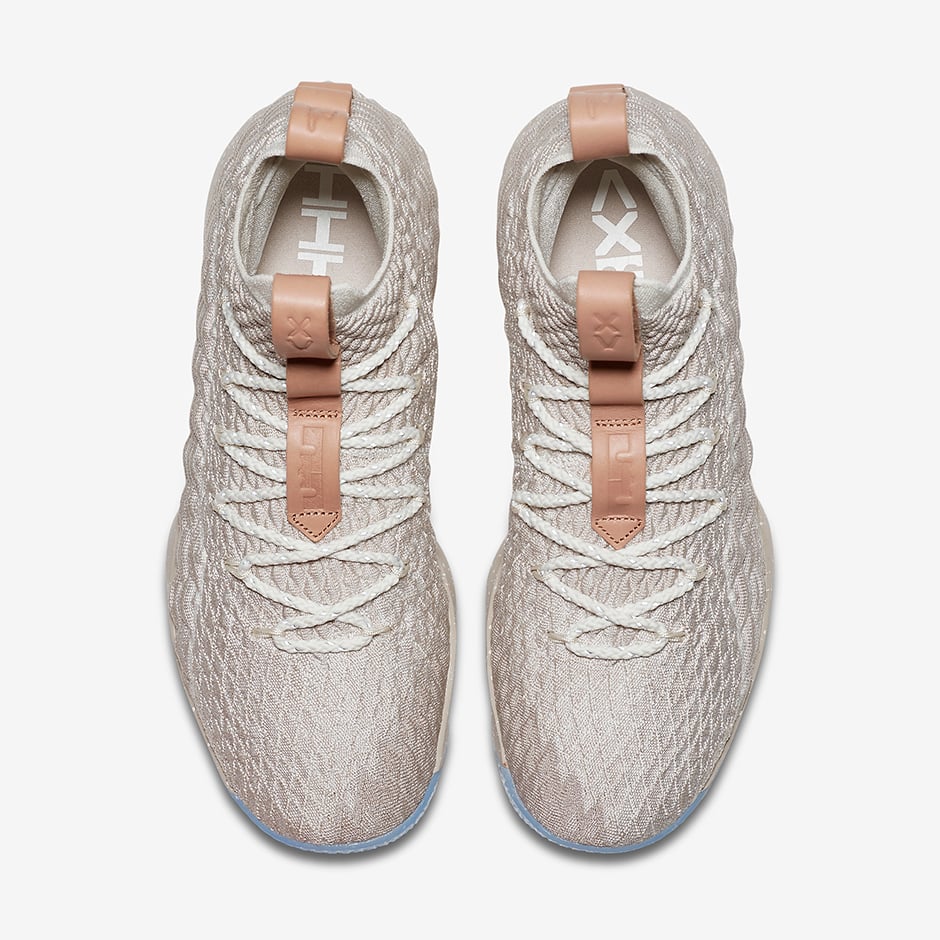 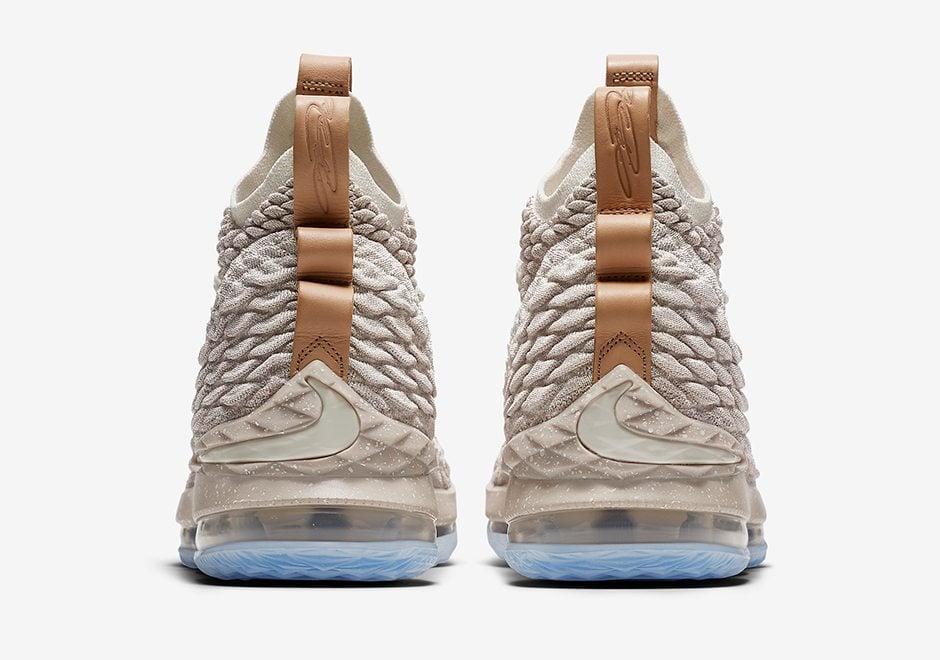 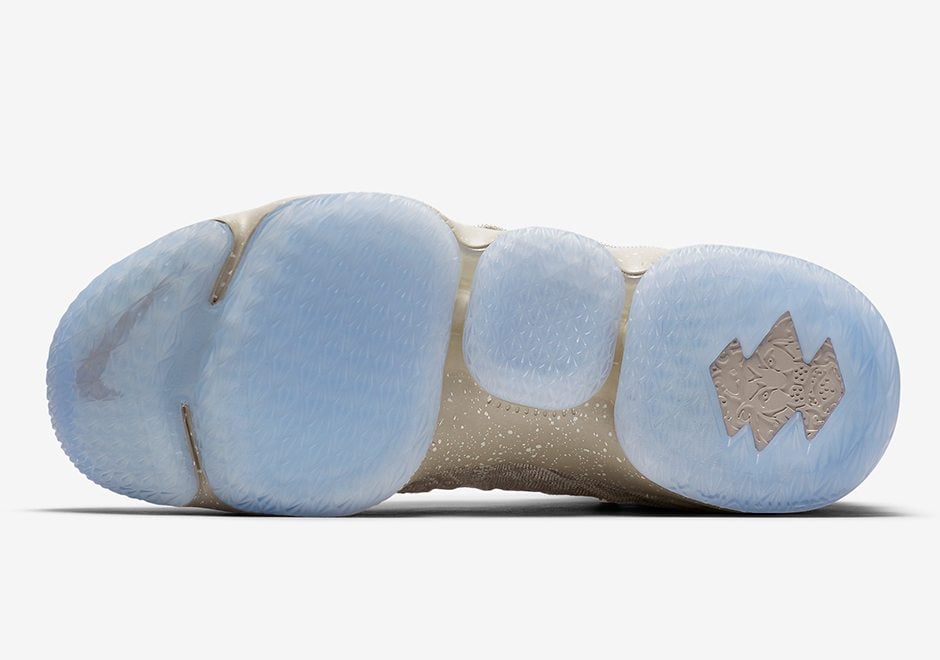